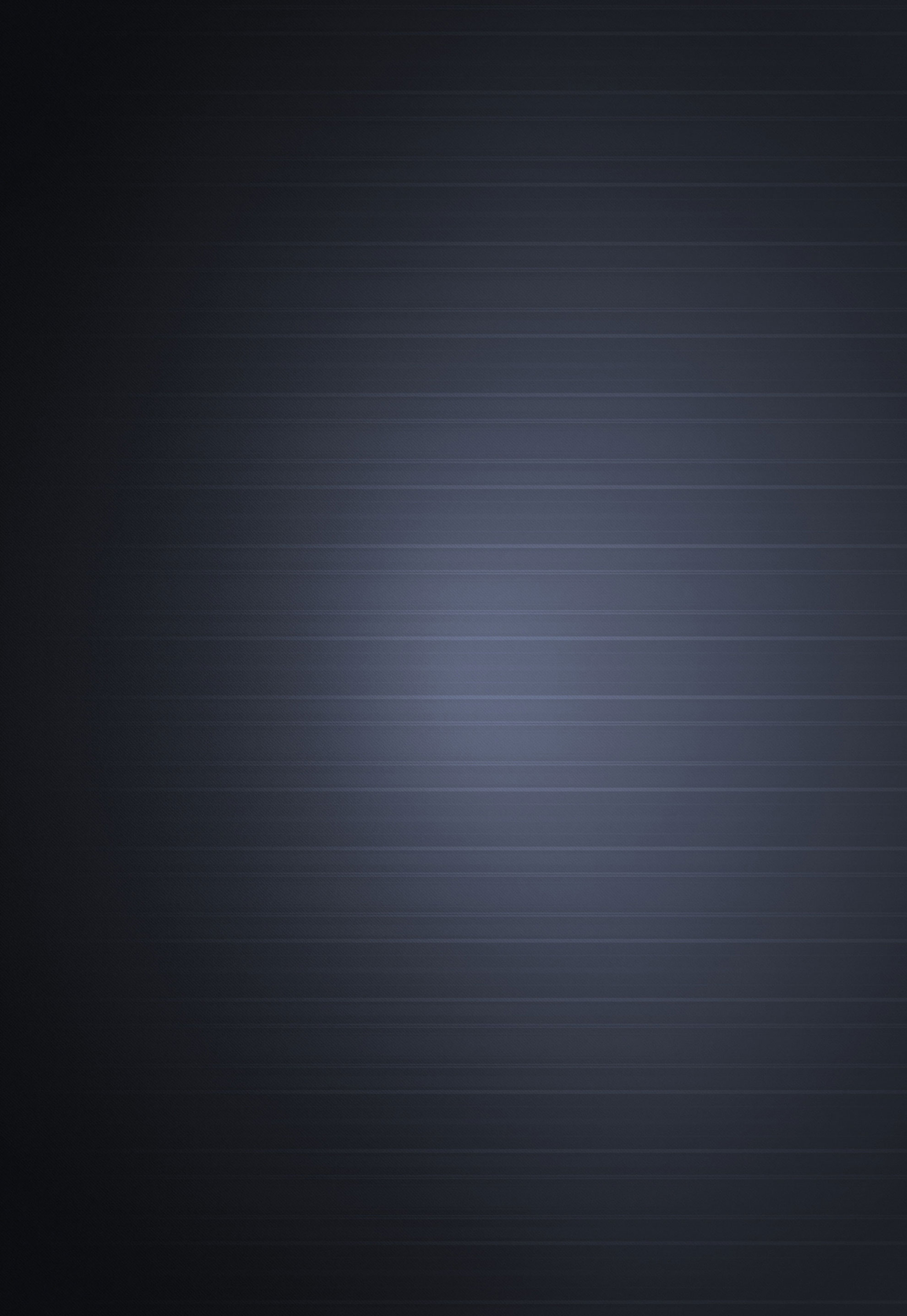 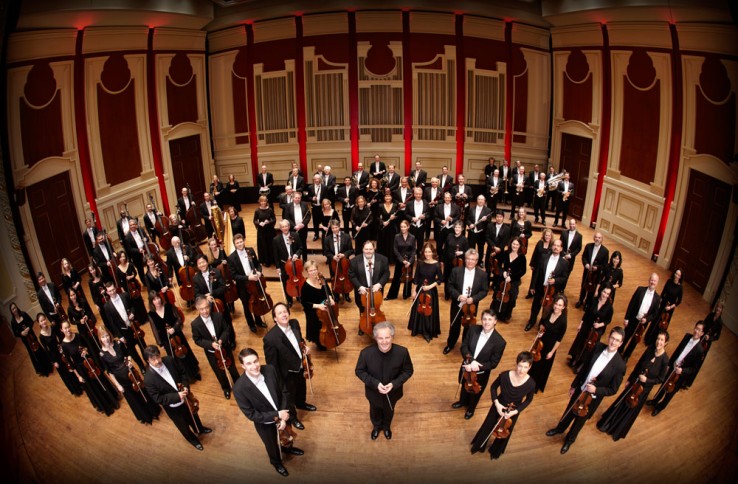 Consensus is defined as “A general accord established after discussions and consultations, usually without resorting to voting “, according to Dictionary of Conflict Resolution, Douglas H. Yarn, ed. Jossey-Bass c. 1999.

Consensus implies that, in stead of trying to reach their aim through batle, arguing, strike, judiciary actions or orders emitted by the authorities etc., the parties meet and try to improve their relationship, to reach at a common point of view regrading their problems and concerns. In this way we avoid emphasizing polarization and we construct the basis for discussions and future negotiations.

Consensus represents a collaborations approach where the representatives of the parties work together to find a mutually acceptable solution. Is a practice to build capacity within the community to create a culture of dialogue from many perspectives.

In practice, consensus mens that the parts agree upon the fact that they “can live” with the decision they took without compromising their important ideas; parts of the agreement can be less that ideal for the participants to the process, but they still can support the whole agreement.

Consensus building is a useful instrument to apply the techniques of alternative dispute resolutions in group agreement. When a conflict affects several members of the group or even all, consensus building offers a frame to find an interactive solution which uses creative construction of all the members of the group with the purpose of obtaining an acceptable resolution for as many as possible. Following steps which resemble those from negotiation, consensus building transforms in an agreement to which all can subscribe  – although not all are as content with the result (Koch and Decker, 1993).

The role of the facilitator is to encourage the expression of different points of view, encouraging all to speak and listen to others to find common ground, but also differences. The steps in consensus building, although more complex due to the larger number of participants, are a reflection of progression from gathering information to creating solutions and agreement.

It is clear that the facilitation of the consensus building process requires communication abilities, sensibility and an attentive organisation.

Like a mediator in the mediation process, the facilitator in the consensus building session is an expert, responsible for designing and implementing procedures which allow the participants to focus on essential issues from the discussion